MFF Ltd has its offices and operational land base at the picturesque village of Marsaxlokk in the South of Malta.  Marsaxlokk is a traditional fishing village, with a port which provides safe haven to a large percentage of the mostly artisanal fishing fleet in Malta.

Apart from serving as the facility where nets, cage and vessel equipment, fish feed, etc. are stored, repaired and loaded, the base at Marsaxlokk also contains a processing plant where small fish are packed for the local market or for export and where Atlantic bluefin tuna can be processed for packaging in order to be sent to clients in Japan and other countries.

The company has invested millions of Euros in setting up the farm at its two sites where Atlantic bluefin tuna, gilthead sea bream, European sea bass and other fish are grown.  One of these sites is situated in Qajjenza Bay, not far from Marsaxlokk Bay, and is used to receive small fish from commercial hatcheries to be ongrown for some months prior to being transferred to the company’s offshore rearing site at Munxar Reef.

The Munxar Reef is an offshore site, situated about 1 nautical mile from the closest shore but moored in deep water of approximately 50m. This site, whilst offering very good growing conditions for the stock, is also exposed to winds and waves from the north, east and south. This has led to the company investing heavily in a cage system complete with moorings and nets able to withstand all weathers (on occasion reaching Force 8 or 9 on the Beaufort Scale). 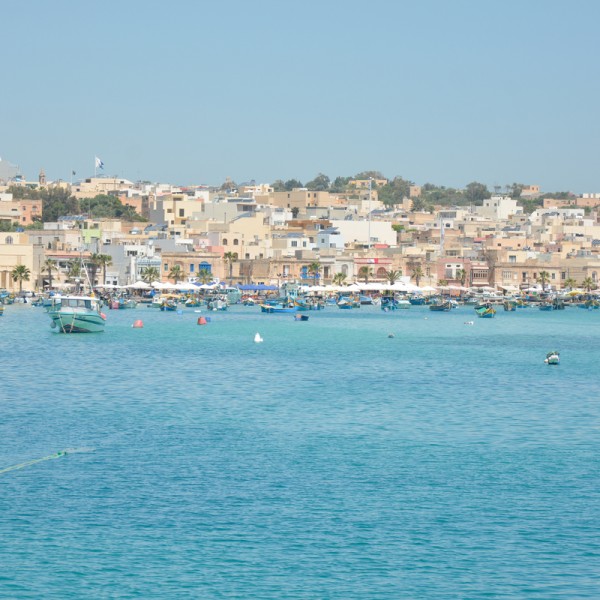 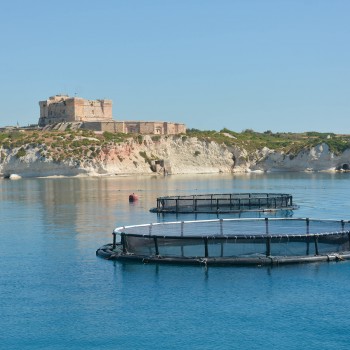 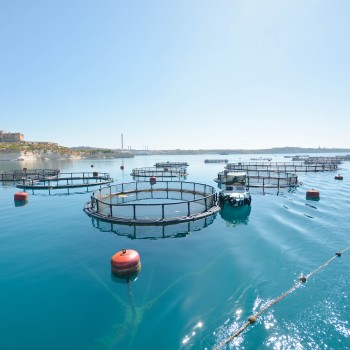 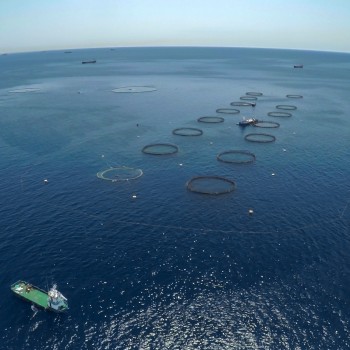 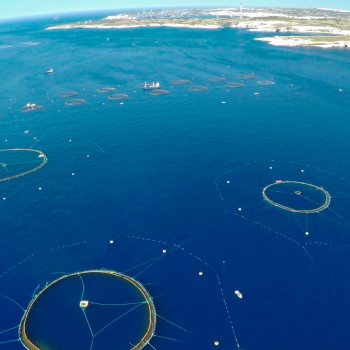 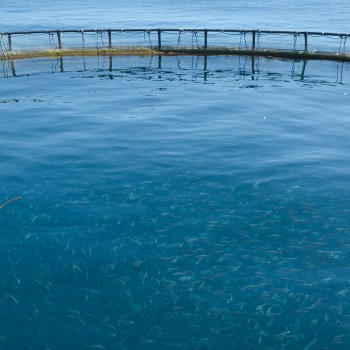 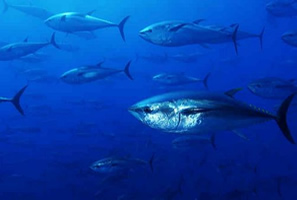 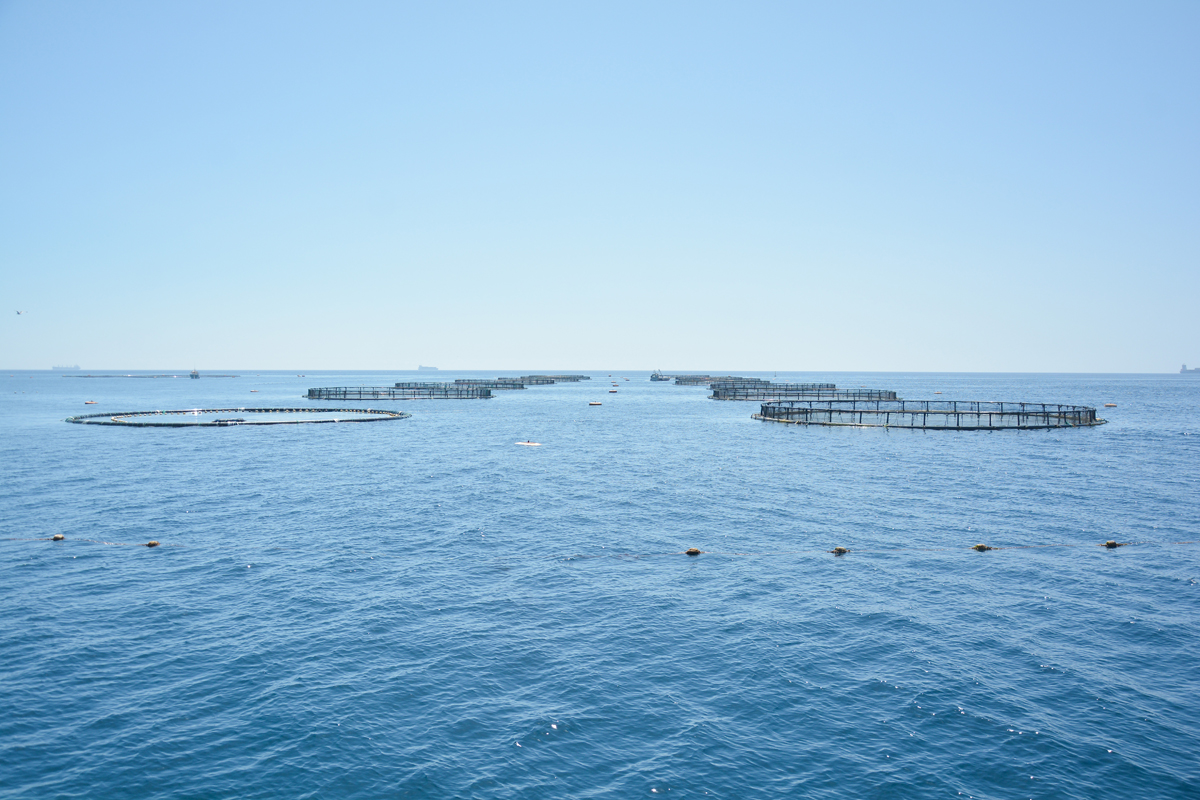 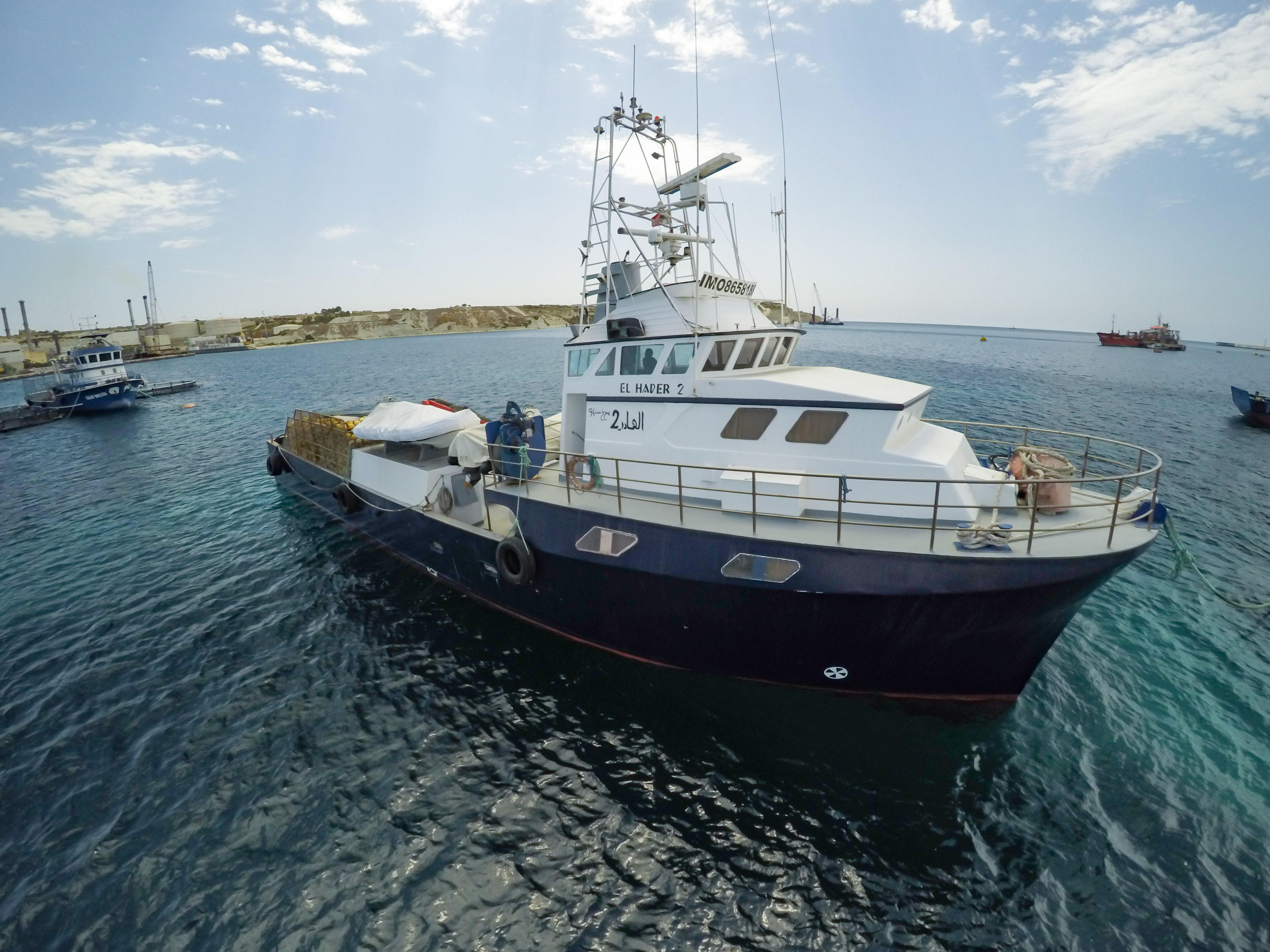